a history of cereals 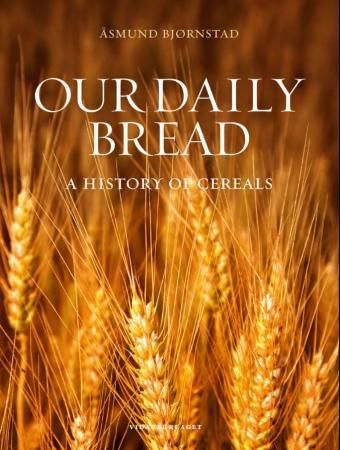 Se flere produktegenskaper
399,-
Denne boken formidler kornets kulturhistorie. Den tar blant annet for seg hvor de forskjellige kornsortene kommer fra og hvordan de klarer å tilpasse seg forskjellig klima, hvilken rolle kornet spille Behind the demands of a baker for good bread and the brewer for good beer there are genetic variants that human beings have observed, preserved and developed. Through more than ten thousand years people around the globe have produced a vast biological diversity in our cultivated crop plants. Our Daily Bread tells this diverse history. Plant DNA reveals layers of history that supplement traditional archaeology. The world has three great grain cultures: the Asian based on rice, the American based on maize and the Eurasian based on wheat, rye, barley and oats. In Europe these have divided the continent into three bread zones: wheat in the West, rye in the East and barley or oats in the North. All originated in the Middle East. A few thousand years later they were grown to 70 degrees N in
Flere av samme forfatter
×