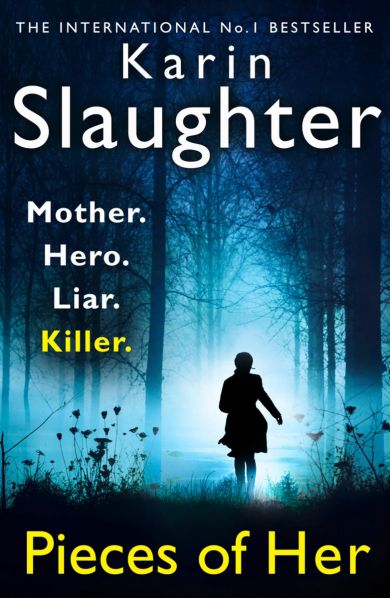 Se flere produktegenskaper
149,-
The thrilling new book from No. 1 internationally bestselling author Karin Slaughter A terrifying act of violence It only takes a split second for your life to change forever. And for Andrea Oliver that split second is a mass shooting in her local mall. A woman whose life is built on a lie But this shocking act is only the start. Because then, as the bodies fall around them, Andrea's mother Laura takes a step forward into the line of fire. A fight for survival Hours later, Laura is in hospital, her face splashed over the newspapers.But the danger has only just begun.Now Andy must embark on a desperate race against time to uncover the secrets of her mother's past before any more blood is shed
Flere av samme forfatter
×