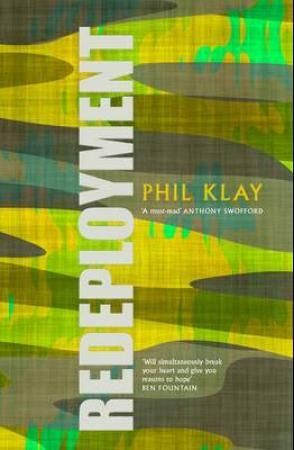 Se flere produktegenskaper
249,-
Winner of the national book award shortlisted for the frank O'Connor prize, 'We shot dogs. Not by accident. We did it on purpose and we called it Operation Scooby. I'm a dog person, so I thought about that a lot'. So begins this unprecedented book about the human cost of war by former marine captain and Iraq veteran, Phil Klay. Redeployment takes readers to the frontlines of the wars in Iraq, asking us to understand what happened there, and what happened to the soldiers who returned. Interwoven with themes of brutality and faith, guilt and fear, helplessness and survival, the characters in these stories struggle to make meaning out of chaos. Written with a hard-eyed realism and stunning emotional depth, Redeployment marks Phil Klay as one of the most talented new voices of his generation.
×