Philologists in the world

a Festschrift in honour of Gunvor Mejdell 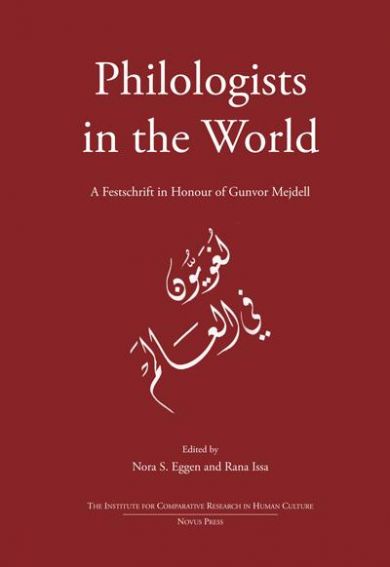 Se flere produktegenskaper
365,-
This anthology is dedicated to Professor of Arabic Language and Culture, Gunvor Mejdell, in acknowledgement of and gratitude for her service through more than four decades in the field of Arabic and Middle Eastern Studies. From the early 1970s onwards Gunvor Mejdell has had an outstandingly vital role in the teaching, research, and other academic activities at the University of Oslo. She has been a major contributor to the development of a Norwegian expertise on issues related to the languages, peoples and societies of the Middle East and North Africa, and has played an active role in the Norwegian public sphere. Internationally, Gunvor Mejdell has contributed substantially over the years in the field of sociolinguistics, as well as in cultural and translation studies. This volume, Philologists in the World, reflects Gunvor Mejdell's philological ethos. 21 articles both by young scholars as well as well-established international scholars in Arabic and Middle Eas
Flere i samme serie
Merk produktene som skal legges i handlekurven
×