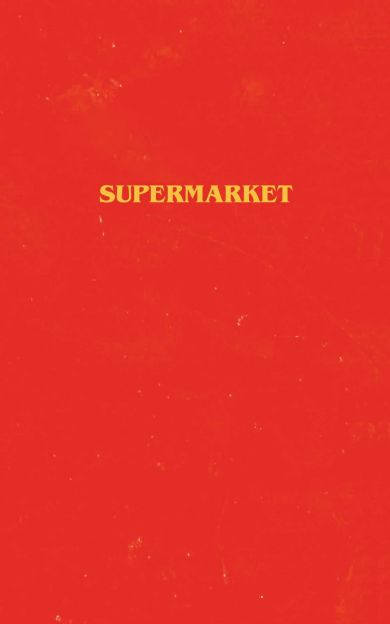 Se flere produktegenskaper
169,-
The debut novel from Bobby Hall aka Logic, one of music's brightest young stars. Supermarket is a darkly funny psychological thriller about a young writer facing demons. Twenty-six year old Flynn is stuck. Depressed, recently dumped, and living at his mom's house, he suffers from a crippling case of writer's block while trying to finish his first novel. In a last-ditch effort to find creative inspiration, he takes a job at the local supermarket, Muldoon's. It's the perfect setting for his book, full of everyday characters. His obnoxious coworker Frank is a jerk. His eager beaver boss Ted is a little too into his job. His supermarket crush Mia is what he really looks forward to everyday. But Flynn soon discovers that at Muldoon's nothing is what it seems. What was an ordinary job and an ordinary supermarket turn out to be neither when things take a menacing turn. After realizing the perfect climax for his book, Flynn's world begins to crumble as the shocking secrets of his tortu
Flere av samme forfatter
×