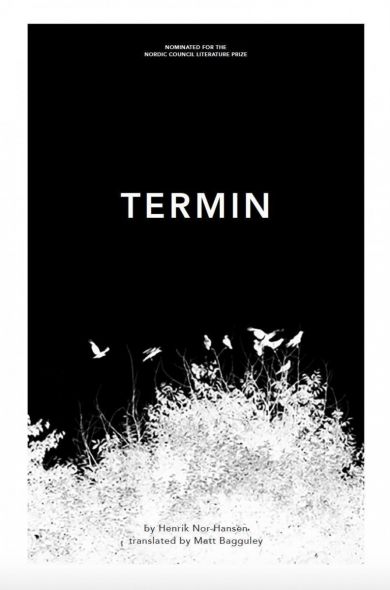 Se flere produktegenskaper
169,-
Kjetil Tuestad lives in the village of Hommersåk an area of Norway transformed by the oil boom. Terminbegins with a moment of violence and goes on to chart the movements of Tuestad's lonely, fragmented and troubled life for over 20 years.Against a backdrop of economic instability and flux in the labour market, our narrator details his existence in West Norway and the occasional occurrences of violence in the town with equal sobriety. His relationships are distant and fleeting, both private and professional. It's a story of anonymity, using the kind of didactic analysis you'd find in a log or a journal - everything is nameless and bureaucratic to Tuestad. Nominated for the 2017 Nordic Council Literature Prize, Nor-Hansens novel deals with the loss of empathy and intimacy in the 21st century.
Flere av samme forfatter
×