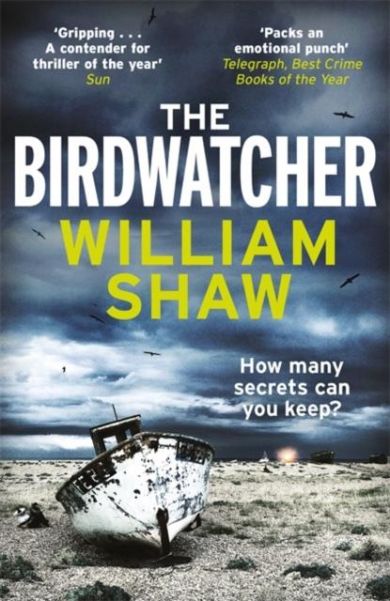 Dark, intelligent crime novel about a policeman with a secret past, and an emotive exploration of violence within the family. Sergeant William South has always avoided investigating murder. A passionate birdwatcher and quiet man, he has few relationships and prefers it that way. But when his only friend is found brutally beaten, South's detachment is tested. Not only is he bereft - it seems that there's a connection between the suspect and himself. For South has a secret. He knows the kind of rage that killed his friend. He knows the kind of man who could do it. He knows, because Sergeant William South himself is a murderer. Moving from the storm-lashed, bird-wheeling skies of the Kent Coast to the wordless war of the Troubles, The Birdwatcher is a crime novel of suspense, intelligence and powerful humanity about fathers and sons, grief and guilt and facing the darkness within.
Flere i samme serie
Merk produktene som skal legges i handlekurven
Flere av samme forfatter
×