The bookshop of the broken-hearted 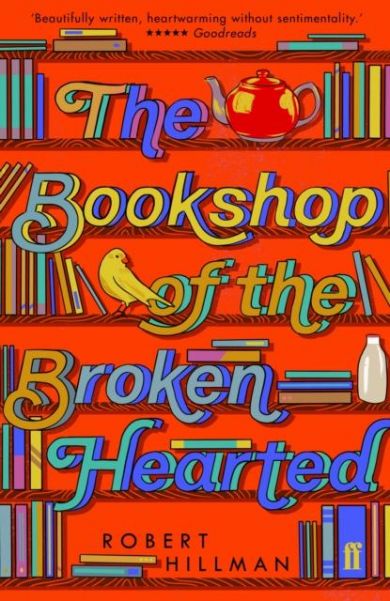 Se flere produktegenskaper
149,-
Tom Hope doesn't chase rainbows. He does his best on the farm - he milks the cows, harvests the apples, looks after the sheep - but Tom's been lonely since his wife Trudy left, taking little Peter with her to go join the holy rollers. Enter Hannah Babel, quixotic smalltown bookseller: the second Jew - and the most vivid person - Tom has ever met. When she asks him to move in, and help her build Australia's most beautiful bookshop, Tom dares to believe they could make each other happy. But it is 1968: twenty-four years since Hannah and her own little boy arrived at Auschwitz. Tom Hope is taking on a battle with heartbreak he can barely even begin to imagine.
×