The department of sensitive crimes 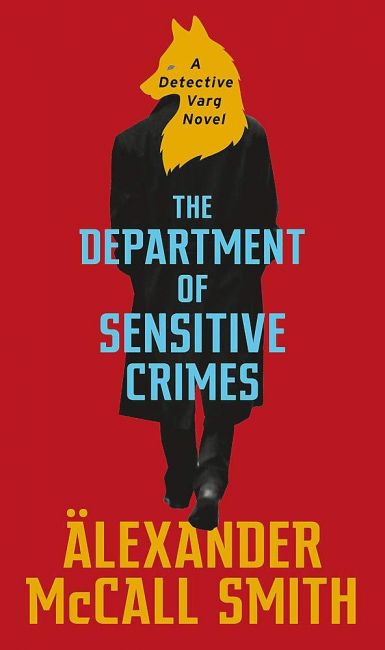 Se flere produktegenskaper
179,-
Mister Varg is a Sandinavian Blanc novel. Scandinavian Blanc is different from Scandinavian Noir: there is nothing noir about the world of Ulf Varg, a detective in the Sensitive Crimes Department in the Swedish city of Malmo. Ulf is concerned with very odd, but not too threatening crimes - injuries to the back of the knee caused by an unknown hand, young women who allow their desperation for a boyfriend to get the better of them, and peculiar goings-on in a spa on Sweden's south coast.Of course, Ulf is a Swedish detective, and Swedish detectives, by convention, lead lives beset with problems of one sort or another. For a start, there is his name: Ulf derives from the Old Norse word for wolf and Varg means wolf in modern Swedish. But his character is far from vulpine: Ulf is a sympathetic, well-educated, and likeable man, with a knowledge of and interest in Nordic art. He has a dog called Marten, the only dog in Sweden who is capable of lip-reading (but only in Swedish). Mar
Flere av samme forfatter
×