The history of bees 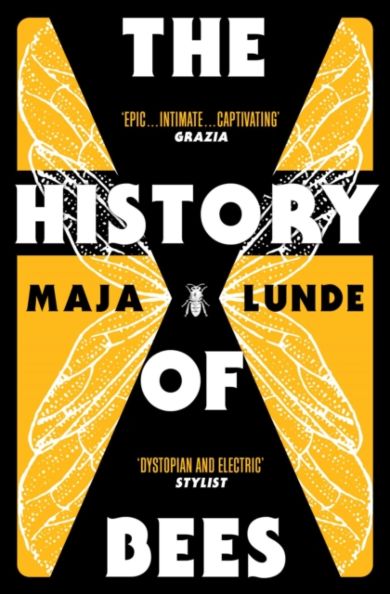 Se flere produktegenskaper
Tilbudspris 118,- Ordinær pris 169,-
In the spirit of Station Eleven and Never Let Me Go, this dazzling and ambitious literary debut follows three generations of beekeepers from the past, present, and future, weaving a spellbinding story of their relationship to the bees - and to their children and one another - against the backdrop of an urgent, global crisis. England, 1851. William is a biologist and seed merchant, who sets out to build a new type of beehive-one that will give both him and his children honour and fame. United States, 2007. George is a beekeeper and fights an uphill battle against modern farming, but hopes that his son can be their salvation. China, 2098. Tao hand paints pollen onto the fruit trees now that the bees have long since disappeared. When Tao's young son is taken away by the authorities after a tragic accident-and is kept in the dark about his whereabouts and condition-she sets out on a grueling journey to find out what happened to him. Haunting, illuminating, and deftly written, The History of Bees joins these three very different narratives into one gripping and thought provoking story that is just as much about the powerful relationships between children and parents as it is about our very relationship to nature and humanity.
5 stars
5 av 5 stjerner (596) 5 0 5 596
5 stars
72%
4 stars
19%
3 stars
7%
2 stars
1%
1 stars
0%