The lives of Nansen and Amundsen 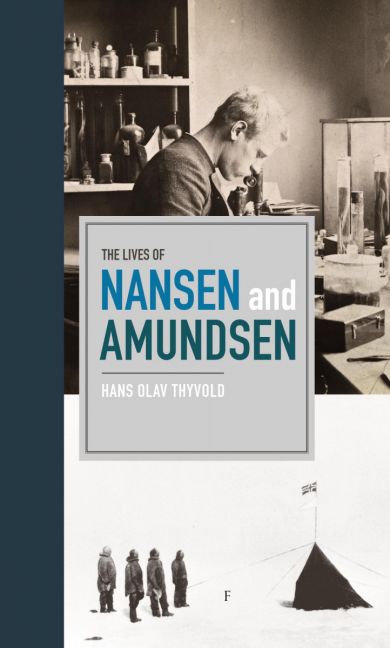 Se flere produktegenskaper
299,-
Fridtjof Nansen (1861-1930) and Roald Amundsen (1872-1928) are Norway's most famous polar explorers and adventurers, and together they were the young country's undisputed national heroes in the years following independence in 1905. They were both pioneering polar researchers, but were at times bitter enemies - Nansen was furious when Roald Amundsen borrowed his ship Fram under the guise of exploring the Arctic Ocean, but instead sailed southwards and became, in December 1911, the first man to set foot on the South Pole. This magnificent, thoroughly illustrated book shines a light on their roles as nation builders and polar heroes, their efforts in the fields of science and literature, and Nansen's stint as a diplomat and politician, in addition to his humanitarian work for the League of Nations that earned him the Nobel Peace Prize in 1922.
Flere av samme forfatter
×