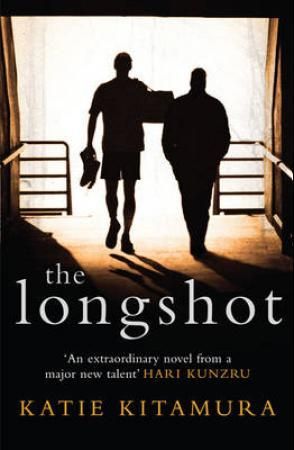 Se flere produktegenskaper
99,-
Cal was the one. The kid had everything a fighter needed and if he didn't become a champion then Riley would have no one to blame but himself...Cal and his long-standing friend and trainer Riley are on their way to Mexico for a make-or-break rematch with the legendary Rivera, who has never been beaten. Four years ago, Cal became the only fighter to ever take Rivera the distance, even though it nearly ended him. Only Riley, who has been at his side for the last ten years, knows how much that
Flere av samme forfatter
×