Book Two of The Mayan Trilogy 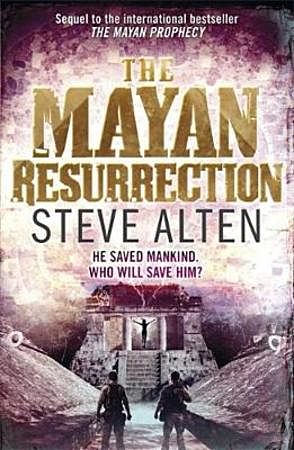 Se flere produktegenskaper
199,-
After sacrificing himself to preserve the human race, Michael Gabriel is imprisoned in a torturous, purgatory-like dimension in the Mayan netherworld. The Mayan prophecy states that the Hero Twins - Michael's sons Jacob and Immanuel, born to his wife Dominique the year after his entrapment - must travel to the Mayan realm in their twentieth year to free and resurrect him. Yet it also heeds a warning. Born the same day as the twins is a dark force that threatens their destiny. This, The Abomination - the female yin to their yang - represents evil in its purest form, and will not yield until they succumb to its temptation.
4 stars
4 av 5 stjerner (3) 4 0 5 3
5 stars
33%
4 stars
67%
3 stars
0%
2 stars
0%
1 stars
0%