The noise of time 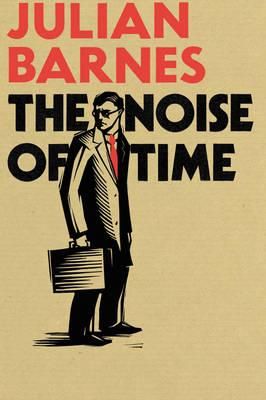 Se flere produktegenskaper
229,-
This book is the Sunday Times number one best-seller. It is a Daily Telegraph / Financial Times / Guardian / Sunday Times / The Times / New Statesman / Observer Book of the Year. Barnes's Masterpiece. (Observer). In May 1937 a man in his early thirties waits by the lift of a Leningrad apartment block. He waits all through the night, expecting to be taken away to the Big House. Any celebrity he has known in the previous decade is no use to him now. And few who are taken to the Big House ever return. So begins Julian Barnes's first novel since his Booker-winning The Sense of an Ending. It is a story about the collision of Art and Power, about human compromise, human cowardice and human courage, it is the work of a true master.
Flere av samme forfatter
×