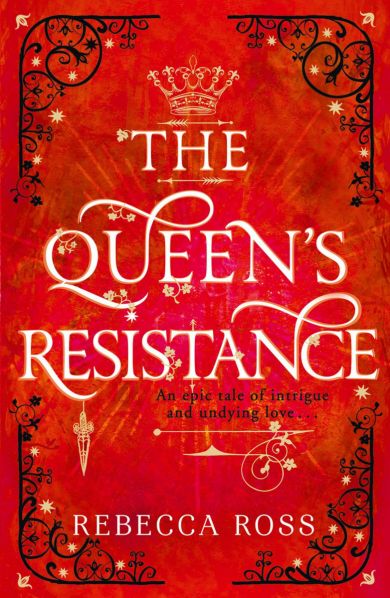 Se flere produktegenskaper
129,-
In this sequel to The Queen's Rising, Brienna has chosen passion over blood, but can she put her country before her heart? Perfect for fans of SIX OF CROWS and Sarah J. Maas. Finally, Brienna is a mistress of knowledge and is settling into her role as the daughter of Davin MacQuinn, a disgraced lord who returned to Maevana to reclaim his house. Though she's just survived a revolution, one that will finally return a queen to the throne, she faces another difficult challenge. She must prove herself trustworthy to the MacQuinns. But as Queen Isolde Kavanagh's closest confidant, she'll have to balance serving her father's house as well as her country. And then there's Cartier Evariste, a wholly separate factor in her new life. Now known as Aodhan Morgane, Cartier is adjusting to the stark contrast between his pre-rebellion life in Valenia as a master of knowledge and his current one as the lord of a fallen house. During his castle's restoration, he discovers a ten-year-old boy
Flere av samme forfatter
×