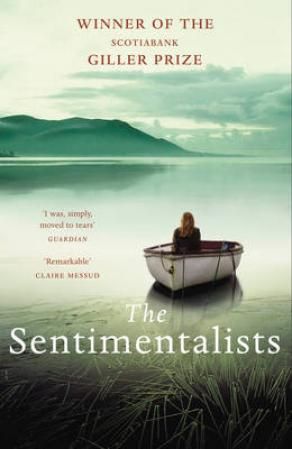 Se flere produktegenskaper
119,-
Haunted by the horrific events he witnessed during the Vietnam War, Napoleon Haskell is exhausted from years spent battling his memories. As his health ultimately declines, his two daughters move him from his trailer in North Dakota to Casablanca, Ontario, to live with the father of Napoleon's friend who was killed in action.
4 stars
4 av 5 stjerner (6) 4 0 5 6
5 stars
67%
4 stars
0%
3 stars
33%
2 stars
0%
1 stars
0%