The Sirens of Baghdad 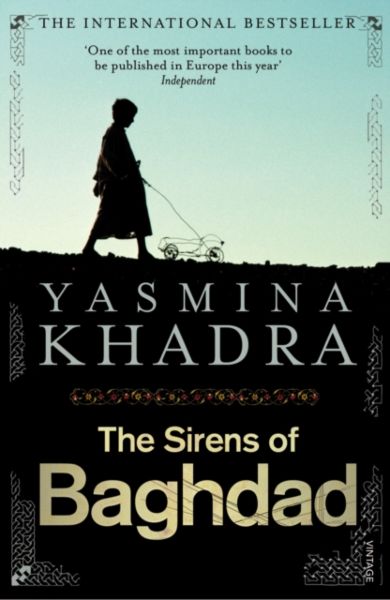 Se flere produktegenskaper
169,-
Forced to leave the University of Baghdad when the Americans invade Iraq, a young man returns home to his small desert village, where he witnesses three unspeakable acts of violence committed by American soldiers. Consumed by a desire for revenge, the youth returns to the city where is he is taken in by a radical group. Before long, he finds himself part of a terrorist operation which will take him to London. But as the time to board the plane draws near, he struggles to reconcile himself to his mission.
4 stars
4 av 5 stjerner (11) 4 0 5 11
5 stars
36%
4 stars
45%
3 stars
9%
2 stars
9%
1 stars
0%