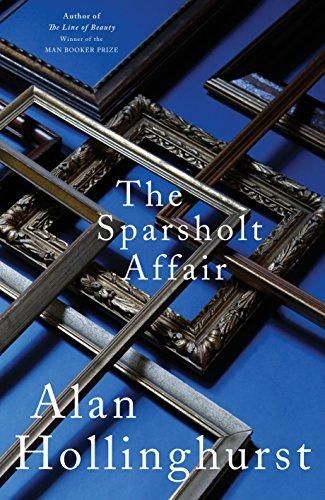 Se flere produktegenskaper
229,-
In October 1940, the handsome young David Sparsholt arrives in Oxford. A keen athlete and oarsman, he at first seems unaware of the effect he has on others - particularly on the lonely and romantic Evert Dax, son of a celebrated novelist and destined to become a writer himself. While the Blitz rages in London, Oxford exists at a strange remove: an ephemeral, uncertain place, in which nightly blackouts conceal secret liaisons. Over the course of one momentous term, David and Evert forge an unlikely friendship that will colour their lives for decades to come . . . Alan Hollinghurst's masterly new novel evokes the intimate relationships of a group of friends bound together by art, literature and love across three generations. It explores the social and sexual revolutions of the most pivotal years of the past century, whose life-changing consequences are still being played out to this day. Richly observed, disarmingly witty and emotionally charged, The Sparsholt Aff
Flere av samme forfatter
×