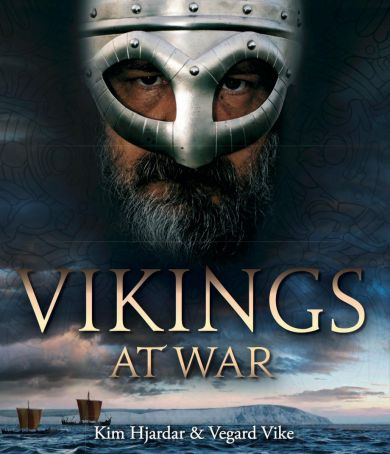 Se flere produktegenskaper
399,-
Vikings at War presents a sumptuous depiction of how the Vikings waged war; their weapons technology, offensive and defensive warfare, military traditions and tactics, their fortifications, ships and command structure. It also portrays the Viking raids and conquest campaigns that brought the Vikings to virtually every corner of Europe and even to America. Viking ships landed on almost every shore in the Western world during the 350 years that followed the introduction of the sail into the regio
Flere av samme forfatter
×