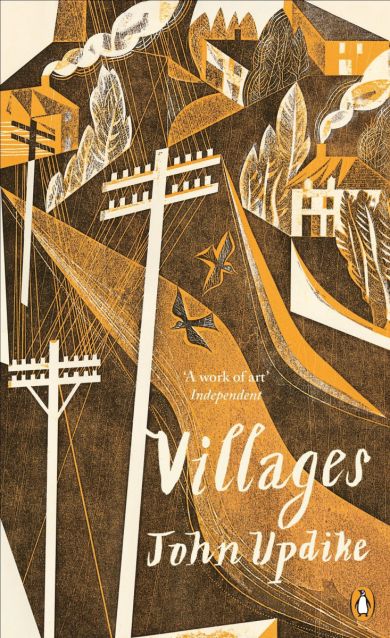 Se flere produktegenskaper
149,-
Owen Mackenzie's life story abounds with sin and seduction, domesticity and debauchery. His marriage to his college sweetheart is quickly followed by his first betrayal and he embarks upon a series of affairs. His pursuit of happiness, in a succession of small towns from Pennsylvania to Massachusetts, brings him to the edge of chaos, from which he is saved by a rescue that carries its own fatal price.
Flere i samme serie
Merk produktene som skal legges i handlekurven
Flere av samme forfatter
×