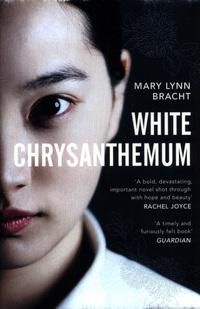 Se flere produktegenskaper
129,-
The heartbreaking story of Korea during the Second World War is brought to life in this gripping, redemptive debut about two sisters 'Look for your sister after each dive. Never forget. If you see her, you are safe.' Hana and her little sister Emi are part of an island community of haenyo, women who make their living from diving deep into the sea off the southernmost tip of Korea. One day Hana sees a Japanese soldier heading for where Emi is guarding the day's catch on the beach. Her mother has told her again and again never to be caught alone with one. Terrified for her sister, Hana swims as hard as she can for the shore. So begins the story of two sisters suddenly and violently separated by war. Moving between Hana in 1943 and Emi as an old woman today, White Chrysanthemum takes us into a dark and devastating corner of history - and two women whose love for one another is strong enough to triumph over the evils of war.
Flere av samme forfatter
×