Wolves at the door 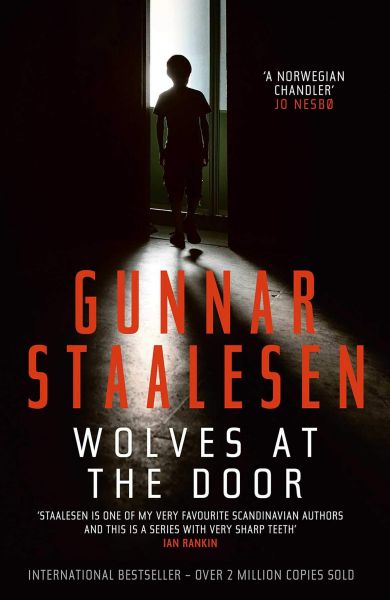 Se flere produktegenskaper
129,-
One dark January night a car drives at high speed towards PI Varg Veum, and comes very close to killing him. Veum is certain this is no accident, following so soon after the deaths of two jailed men who were convicted for their participation in a case of child pornography and sexual assault ... crimes that Veum himself once stood wrongly accused of committing. While the guilty men were apparently killed accidentally, Varg suspects that there is something more sinister at play ... and that he's on the death list of someone still at large. Fearing for his life, Veum begins to investigate the old case, interviewing the victims of abuse and delving deeper into the brutal crimes, with shocking results. The wolves are no longer in the dark ... they are at his door. And they want vengeance.
Flere i samme serie
Merk produktene som skal legges i handlekurven
Flere av samme forfatter
×