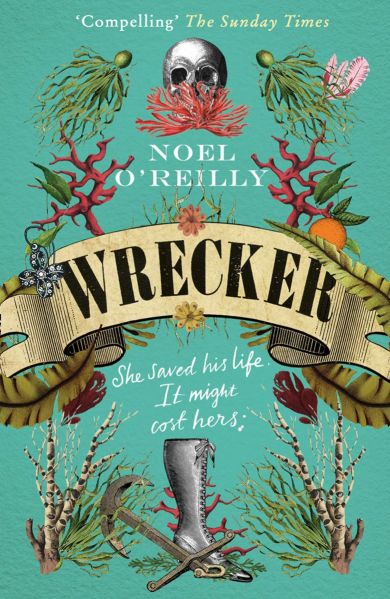 Se flere produktegenskaper
129,-
A powerful debut exploring the dark side of Cornwall - the wrecking and the drowned sailors - where poverty drove villagers to dark deeds... Shipwrecks are part of life in the remote village of Porthmorvoren, Cornwall. And as the sea washes the bodies of the drowned onto the beach, it also brings treasures: barrels of liquor, exotic fruit, the chance to lift a fine pair of boots from a corpse, maybe even a jewel or two. When, after a fierce storm, Mary Blight rescues a man half-dead from the sea, she ignores the whispers of her neighbours and carries him home to nurse better. Gideon Stone is a Methodist minister from Newlyn, a married man. Touched by Mary's sacrifice and horrified by the superstitions and pagan beliefs the villagers cling to, Gideon sets out to bring light and salvation to Porthmorvoren by building a chapel on the hill. But the village has many secrets and not everyone wants to be saved. As Mary and Gideon find themselves increasingly drawn
×