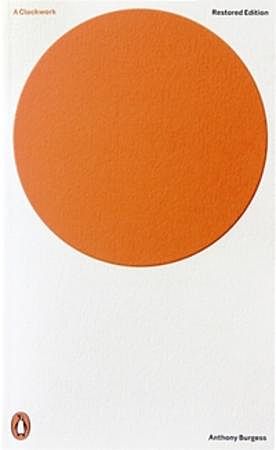 Se flere produktegenskaper
169,-
Fully restored edition of Anthony Burgess' original text of A Clockwork Orange, with a glossary of the teen slang 'Nadsat', explanatory notes, pages from the original typescript, interviews, articles and reviews. Edited by Andrew Biswell with a foreword by Martin Amis. It is a horrorshow story... Fifteen-year-old Alex likes lashings of ultraviolence. He and his gang of friends rob, kill and rape their way through a nightmarish future, until the State puts a stop to his riotous excesses. But what will his re-education mean?A dystopian horror, a black comedy, an exploration of choice, A Clockwork Orange is also a work of exuberant invention which created a new language for its characters.
5 stars
5 av 5 stjerner (71) 5 0 5 71
5 stars
73%
4 stars
23%
3 stars
3%
2 stars
1%
1 stars
0%